Transition is a socio-environmental movement, whose main interest is the application of a responsible, supportive and sustainable lifestyle, its dissemination and development of its resilience for the future. From issues such as peak oil, climate change and the global food crisis, he encourages any community to seek ways to reduce energy use and increase their own self-sufficiency.

The concept of ‘transition’ emerged from an assigment that permacultor Rob Hopkins performed with students of the vocational training center in Kinsale, Ireland. One of his students, Louise Rooney, developped the design concept and its application to human communities. Afterwards, she submitted her proposal to the council, which decided to turn Kinsale into the first Transition Town.

The initiative was expanded and adapted in 2006 by Hopkins himself to his people, in Totnes, England. It spread rapidly and, in September 2008, hundreds of towns and cities in the UK, Ireland, Canada, Australia, New Zealand, United States, Italy and Chile were officially recognized as transitional communities. Today, many other places from Brazil, Mexico, Japan, South Africa, Poland, Portugal, Spain or Germany have joined, and while the project was directed at first to small towns, communities currently involve villages and districts as Kinsale as Penwith to Brixton or municipalities as cities like Nottingham, with several hundred thousand people.

Satish Kumar, editor of Resurgence magazine and strong advocate of the idea that respect for nature should be at the center of any social or political discussion, explains in this video the more philosophical side of the movement. 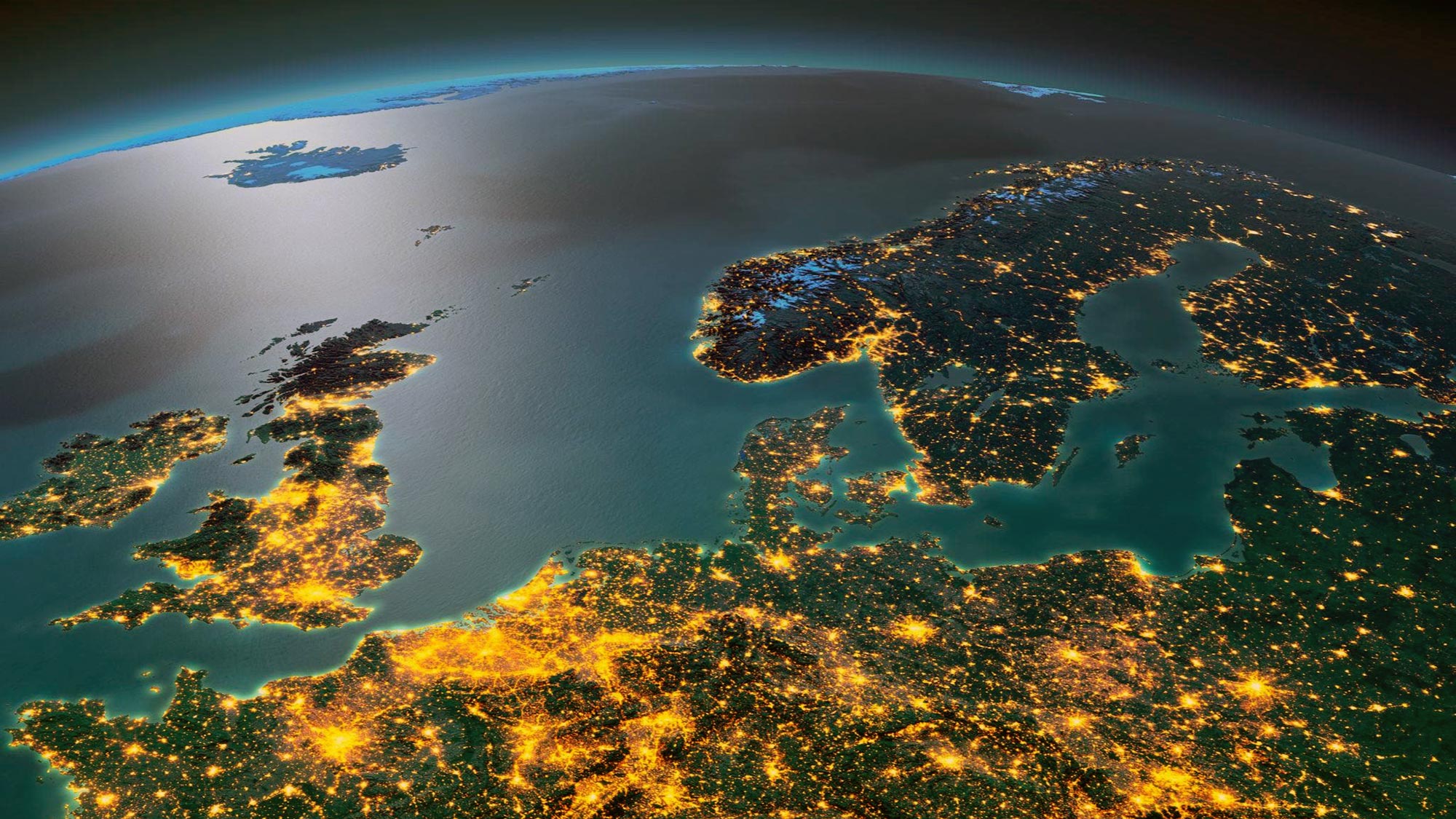