These days of confinement and prudence are proving that it is enough for bakeries to open from nine to one. Four hours that provide people their daily bread, and allow the bakers to bill almost the same and spend the rest of the day resting, learning or fornicating. All apparently healthy activities, especially if a good balance is found between them.

Bread is a staple food that is part of the traditional diet in Europe, the Middle East, India, America and Oceania. It is prepared by baking a dough made mainly with cereal flour, water and salt — Image Unknown Author

In the future, we will work four hours a day instead of eight. It is very possible that there will come a time when someone think of opening a bakery that it will be open eight hours, in case there is someone else who prefers to buy bread after hours. But that bakery will not have many clients, because by then everyone will have embedded in the deepest part of their brain that working eight hours is too much, because in the name of freedom —of schedule, in this case— is forbidden for an entire sector that perfectly fulfills its social function —the baker— to lead a varied and healthy life in which, in addition to working, they can walk, get bored or enjoy themselves.

Those four hours will end bringing happiness to the bread industry, which will spread throughout society like wildfire. By working part-time, twice as many people could do it, and so, in addition to income for bread, accommodation and taxes, most of people will have time to research, love each other or do nothing. To live slower. No hurry. As they want.

It is also quite possible that the future is absolutely different and the planet becomes in something similar to Blade Runner, full of moisture, giant ads, hustling androids, oriental food and many bakeries open 24 hours. Perhaps that plan is also ok, after all Blade Runner is a very successful film and it is natural to suppose that what happens tomorrow will depend on the performance of the people of today, on the enormous amount of microfutures that they constantly provoke with their decisions: what movies they see, how much they buy, how they travel, what they spend their hours on. 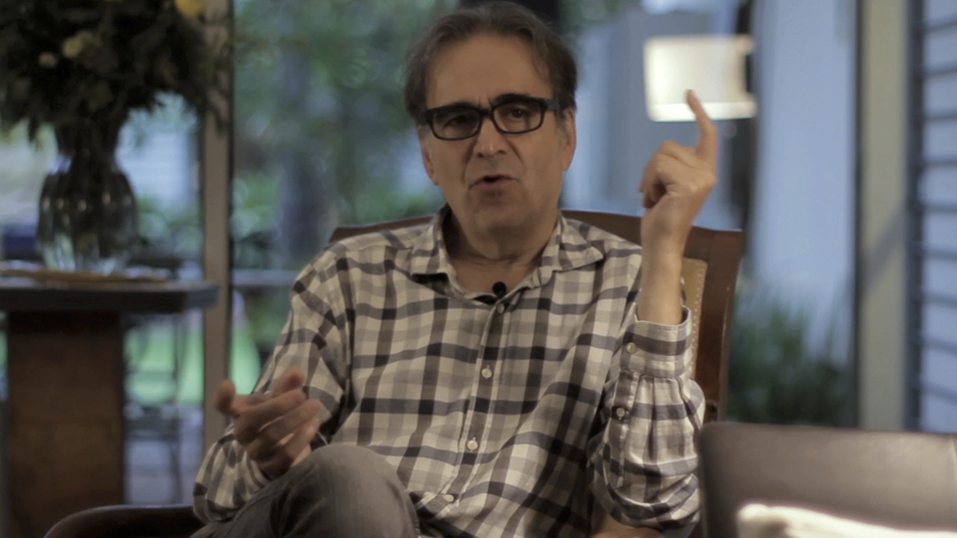