In many parts of the world, spending hours sitting in front of the television has become one of the main activities of daily life. Europeans employ 40% of their free time every day, about three hours, watching television; Australians 50%, about four hours and Americans almost 60%, approximately five hours.

According to the study conducted by a scientific team from the School of Public Health from Harvard University, which analyzes the results from 8 investigations that involved more than 175.000 people, this so common and seemingly harmless habit carries serious physical problems. 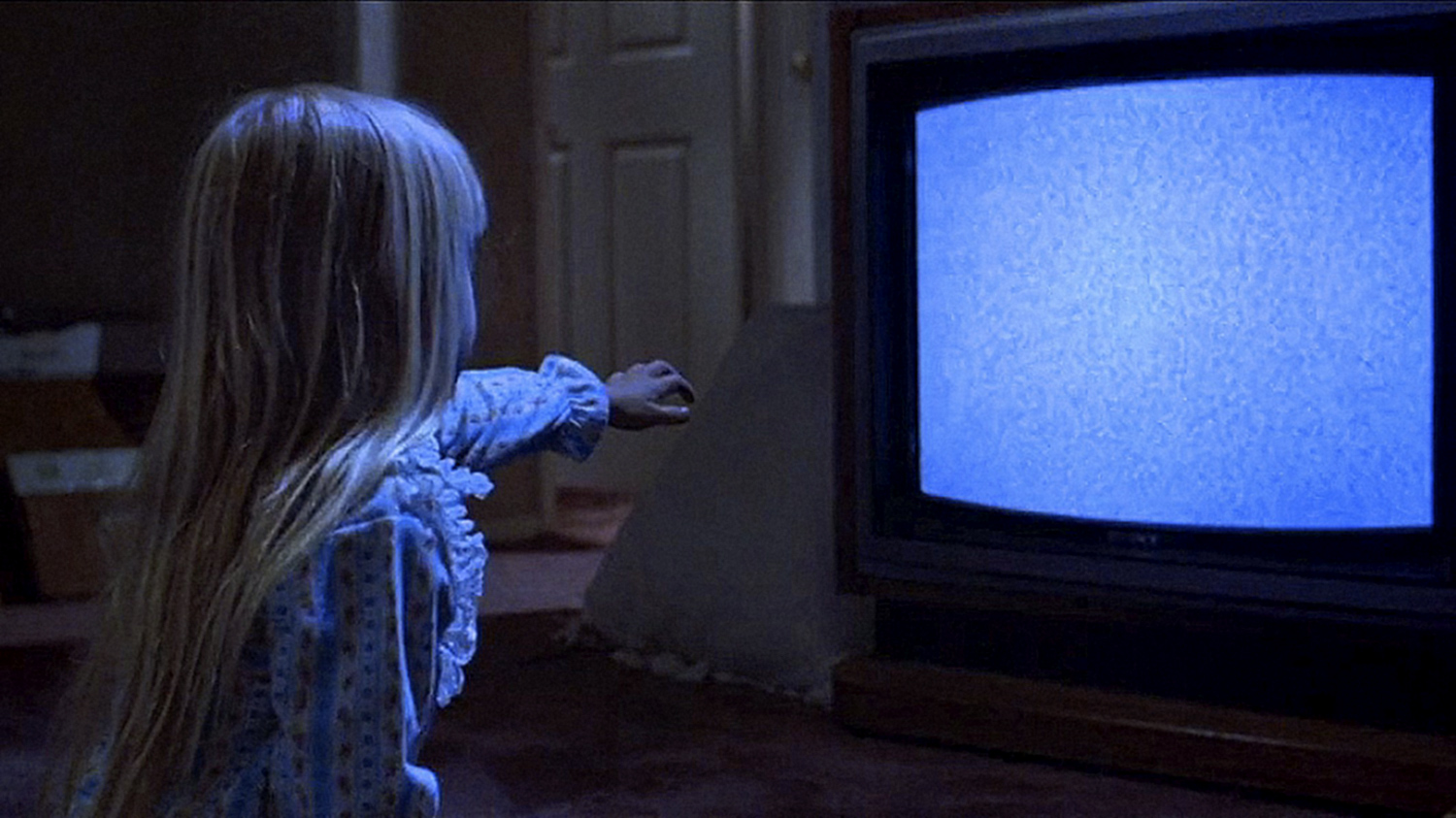 Professor Frank Hu, the study’s director, warns that ‘the problem is not television per se, but the people who spend hours watching programs have less opportunity to take an active lifestyle and as a result are more likely to have overweight or be obese’.

Regarding the psychological side, the University of Otago’s, in New Zealand, study on long-term effects of television abuse, published in Pediatrics journal, shows that children who watch less than two hours a day do not increase their risk of attention disorders during their adolescence but from the third hour, the risk increases 44% for each hour elapsed.

Previous studies to the latter had already detected that watching television inmeasurably during childhood leads to attention deficit problems, while children are still in elementary school. However, no big study had analyzed before whether these problems persist until adolescence, and now it is known that television has long-lasting effects on attention capacity.

Researchers warm against the habit that many families have of turning it on so kids remain quiet and recommend trying to reduce the hours devoted to it. Meanwhile, a CIS’s —Spain Social Research Center— study assures that Spanish children between 4 and 12 years old spent in front of the television, around 960 hours per year, virtually the same amount as in school. 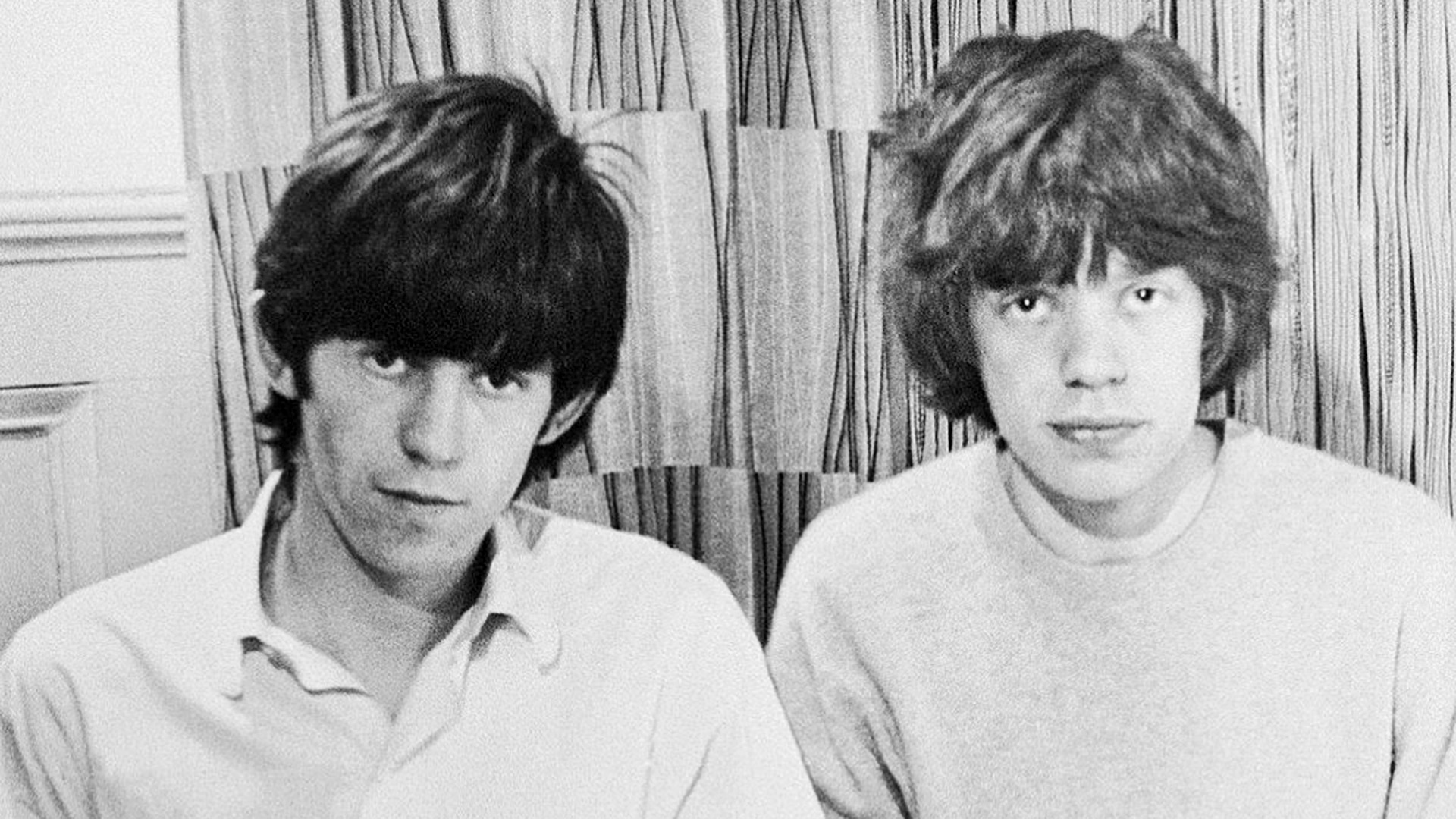