Daniel Dennett is a philosopher and writer of American origin. Doctor and professor of philosophy, has been one of the leading thinkers in philosophy of science and cognitive science in particular. Issues such as consciousness, intentionality, artificial intelligence, memetics, the study of the actual significance of Darwinism and religion, have been some of the areas where his work has been outstanding.

He is considered one of the Four Horsemen of the current thinking of the New Atheism, with Richard Dawkins, Sam Harris and Christopher Hitchens, with which has shaped the contemporary version of this idea. Their science has been marked by a search for philosophy of mind and the cognitive universe through empiricism, the scientific method and verification to provide science-based factual about consciousness, intentionality, responsibility and everything referred to human cognition.

In this interview on the specific topic of consciousness and free will Dennett makes a profound reflection zigzag through three questions to get to a powerful conclusion so great and according to this big figure of contemporary thought. 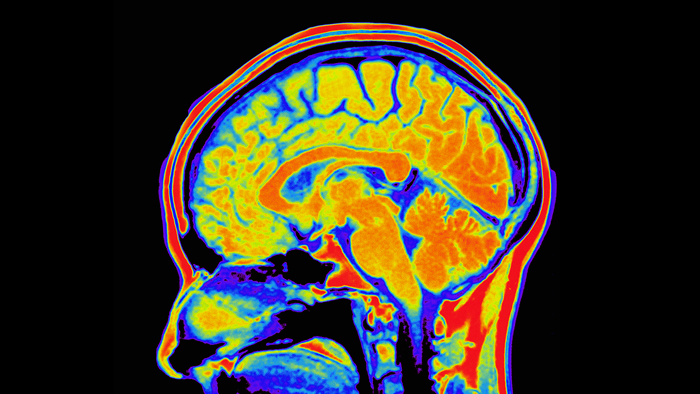 Train your mind to be happy 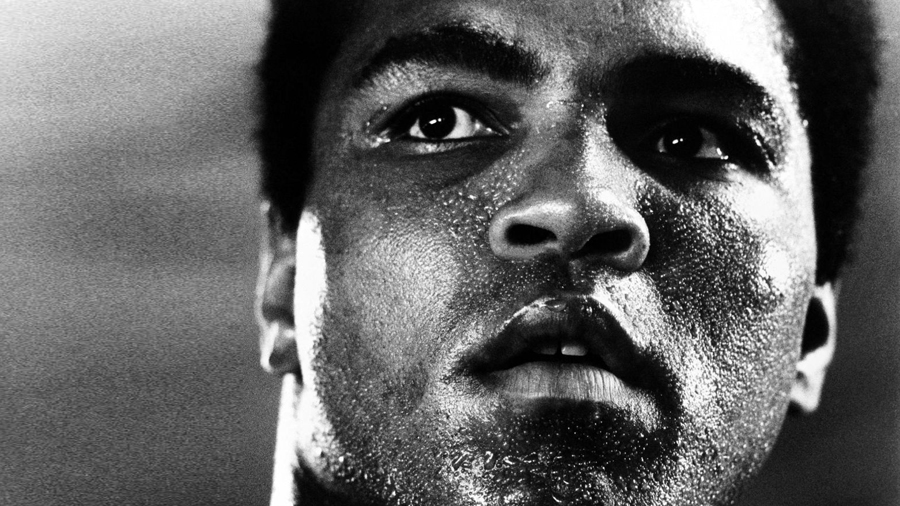 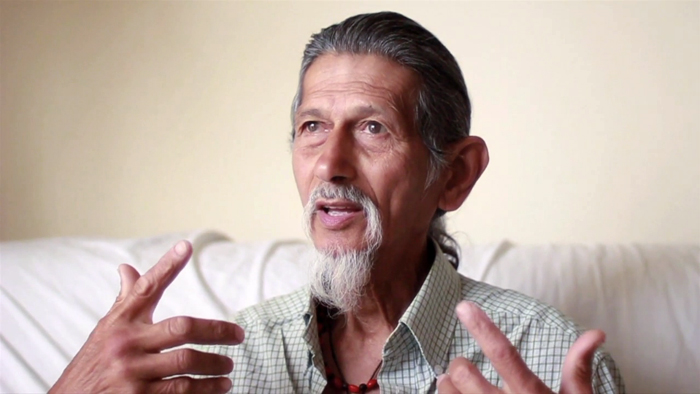 WHAT ABOUT: The future by Roy Littlesun 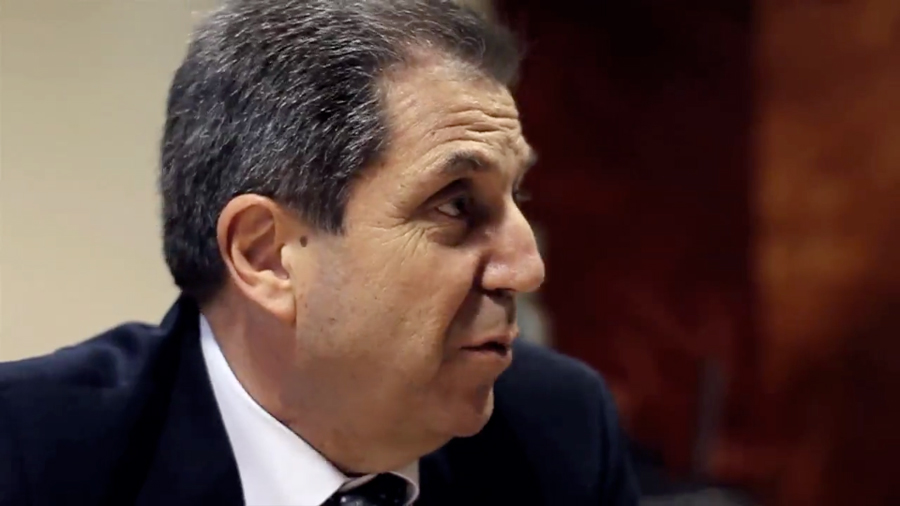 WHAT ABOUT: The future by Juan Antonio Melé