John Cleese is an English actor, comedian, screenwriter and producer specialised in satire, black comedy, sketch comedy and surreal humour. He is also British, very British. In the late 1960s he co-founded Monty Python, the comedy troupe responsible for the BBC sketch show Monty Python’s Flying Circus. Along with his co-stars Terry Gilliam, Eric Idle, Terry Jones, Michael Palin and Graham Chapman, Cleese made films as Monty Python and the Holy Grail (1975), Life of Brian (1979) or The Meaning of Life (1983).

In the mid-1970s, Cleese and first wife Connie Booth co-wrote the sitcom Fawlty Towers, and he starred in it as Basil Fawlty. The series resulted in Cleese’s receiving the 1980 BAFTA for Best Entertainment Performance, and in 2000 the show topped the British Film Institute’s list of the 100 Greatest British Television Programmes. In a 2001 Channel 4 poll, Basil Fawlty was ranked second on its list of the 100 Greatest TV Characters.

Back to movies, he co-starred with Kevin Kline, Jamie Lee Curtis and former Python colleague Michael Palin A Fish Called Wanda (1989) and Fierce Creatures (1997), both of which he also wrote. For the first he was also nominated for the Academy Award for Best Original Screenplay.

With Yes Minister writer, Antony Jay, he co-founded Video Arts, a production company making entertaining training films like this, in which he explains in a really serious way how creativity works. 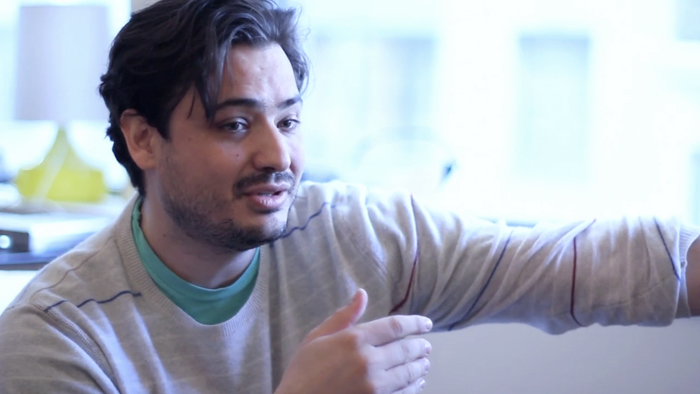 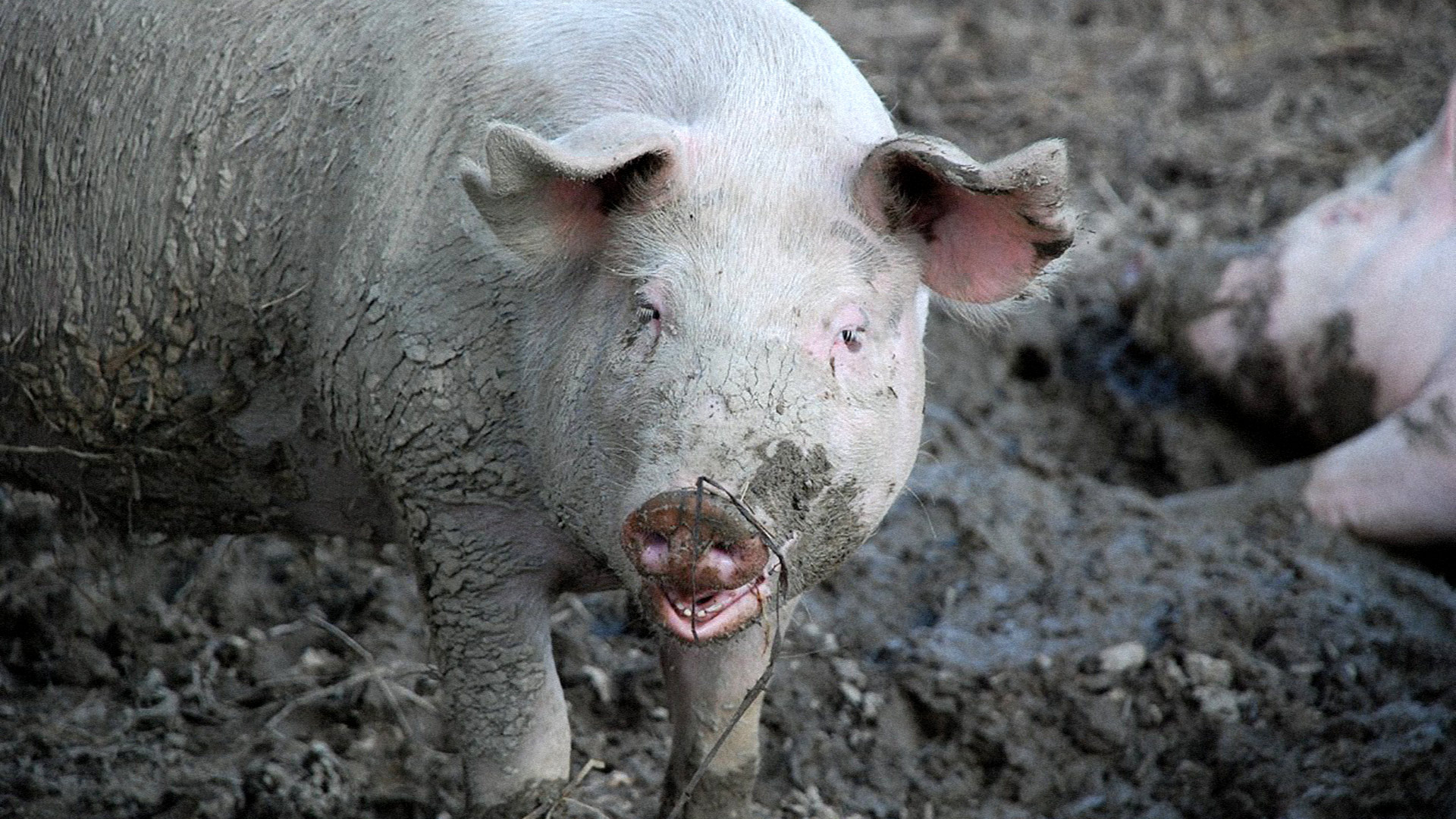 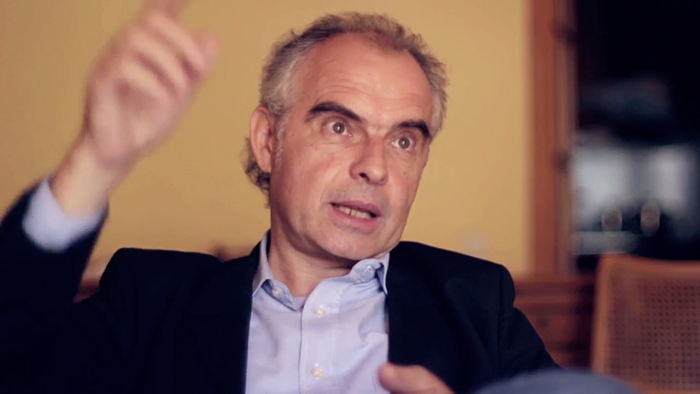 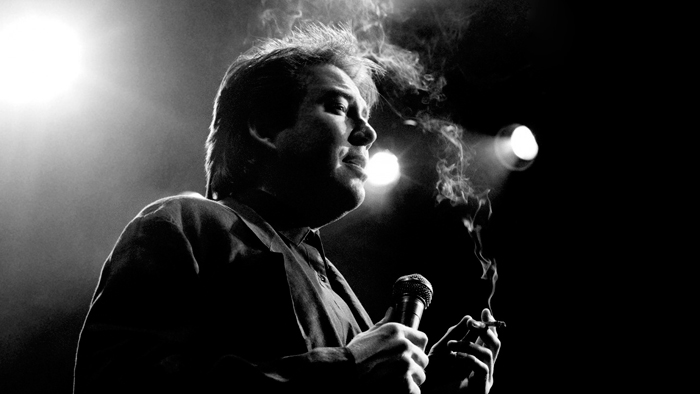