According to calculations made in March 2008 by astronomers Klaus-Peter Schröder, University of Guanajuato (Mexico), and Robert Connon, University of Sussex (UK), if nature takes its course, within 7,590 million of years the Earth will be taken out of its orbit by the Sun, red and swollen from the conversion process in a red giant star, and fall into a spiral path towards rapid and steamy destruction will not trace.

The truth is that the Sun is getting larger and brighter as it ages, according to accepted theories of stellar evolution. In his first 4,500 million years its brightness has increased by 40%. Over the next eras (hundreds of millions of years) life on our planet will become more uncomfortable and finally impossible. 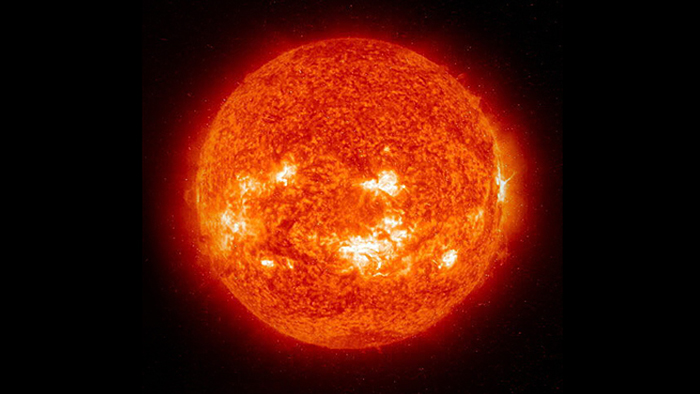 Inside ‘only’ one billion years, the Sun’s brightness will increase another 10% and the oceans will evaporate. At the core, within about 5,500 million years hydrogen will end and then begin to burn it in the surrounding layers. Meanwhile the sun, slowly but surely, will continue its expansion to become the giant star that is meant to be.

‘Even if the Earth escape by a whisker to be swallowed by the Sun’, said astrophysicist and astronomer at the Space Telescope Science Institute Mario Livio, ‘would burn and life would be destroyed’. 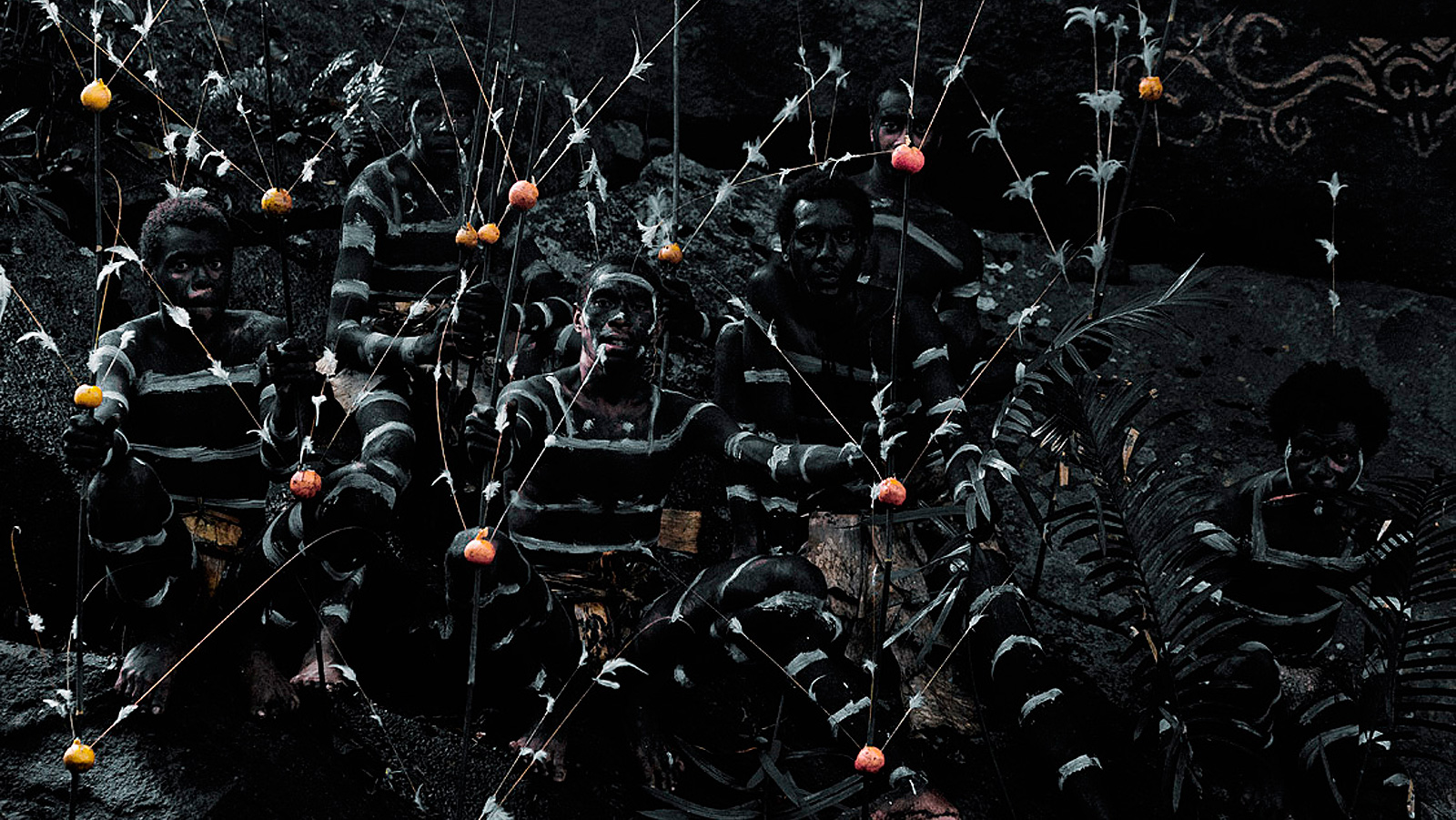 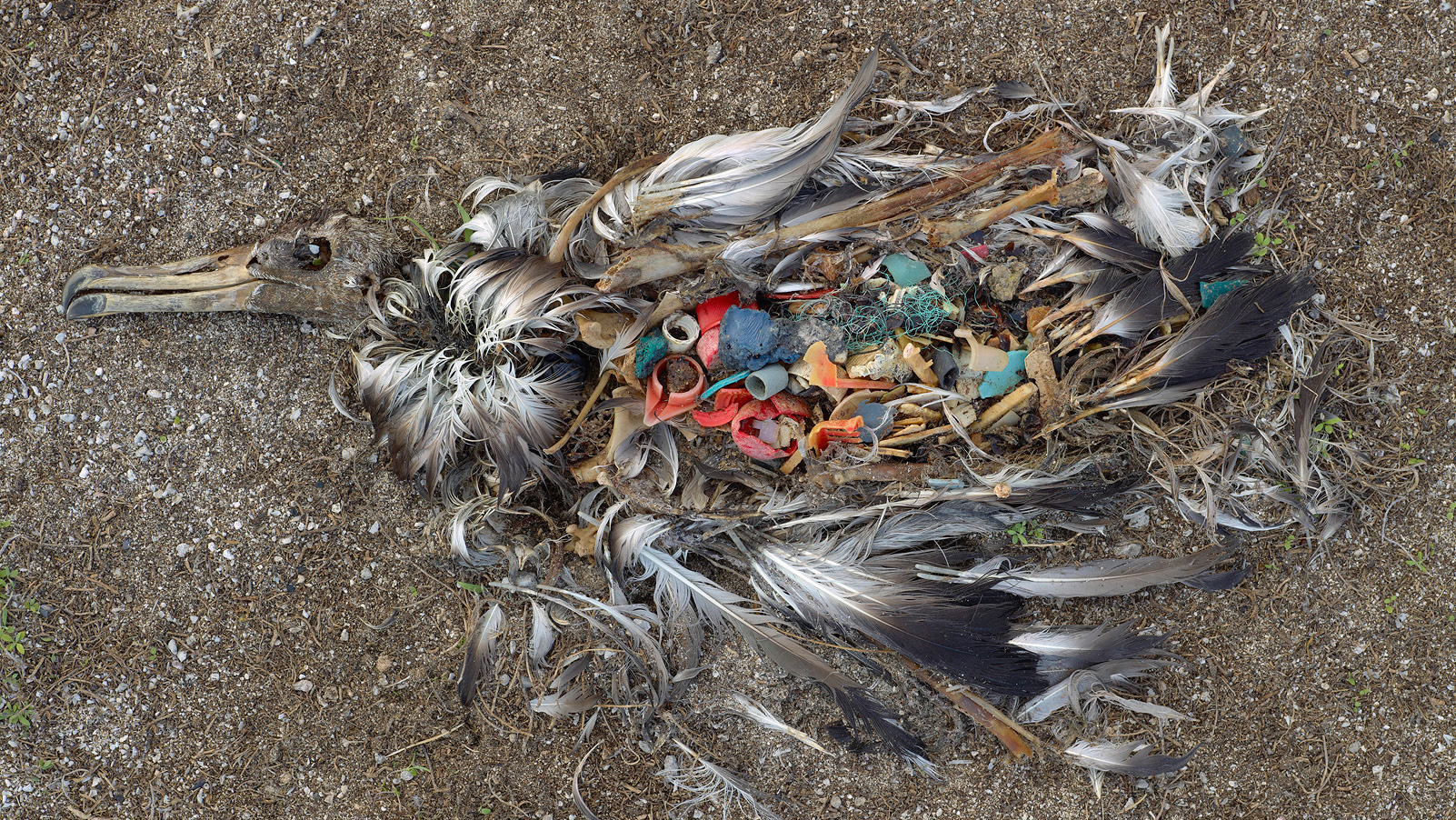 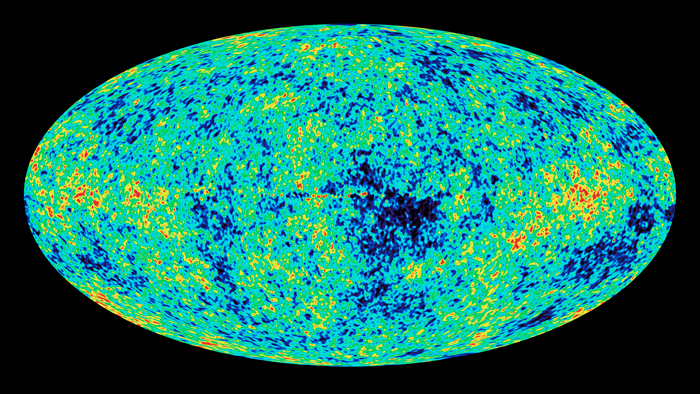