Active non-violence is a protest tactic, related to civil disobedience, which calls for a revolutionary politic, social and cultural change without the use of violence. The term was coined in the 30s and 40s of the XXth century with the Indian independent movement led by Mahatma Gandhi, which in turn was inspired by Leo Tolstoy, to whom he even wrote letters, and the American writer and philosopher Henry D. Thoreau.

Although there have been numerous later and well-known examples such as Martin Luther King and Jesse Jackson in the United States, the Carnation Revolution in Portugal or the Solidarity Union of Lech Walesa in Poland, there are also solid past success in the application of these methods: Finns won greater autonomy from the Tsarist Russia en 1905, Hungary’s independence from Austria in 1867 and Roman commoners revolted against the patricians for their citizens rights in what it may be the first non-violence fight. 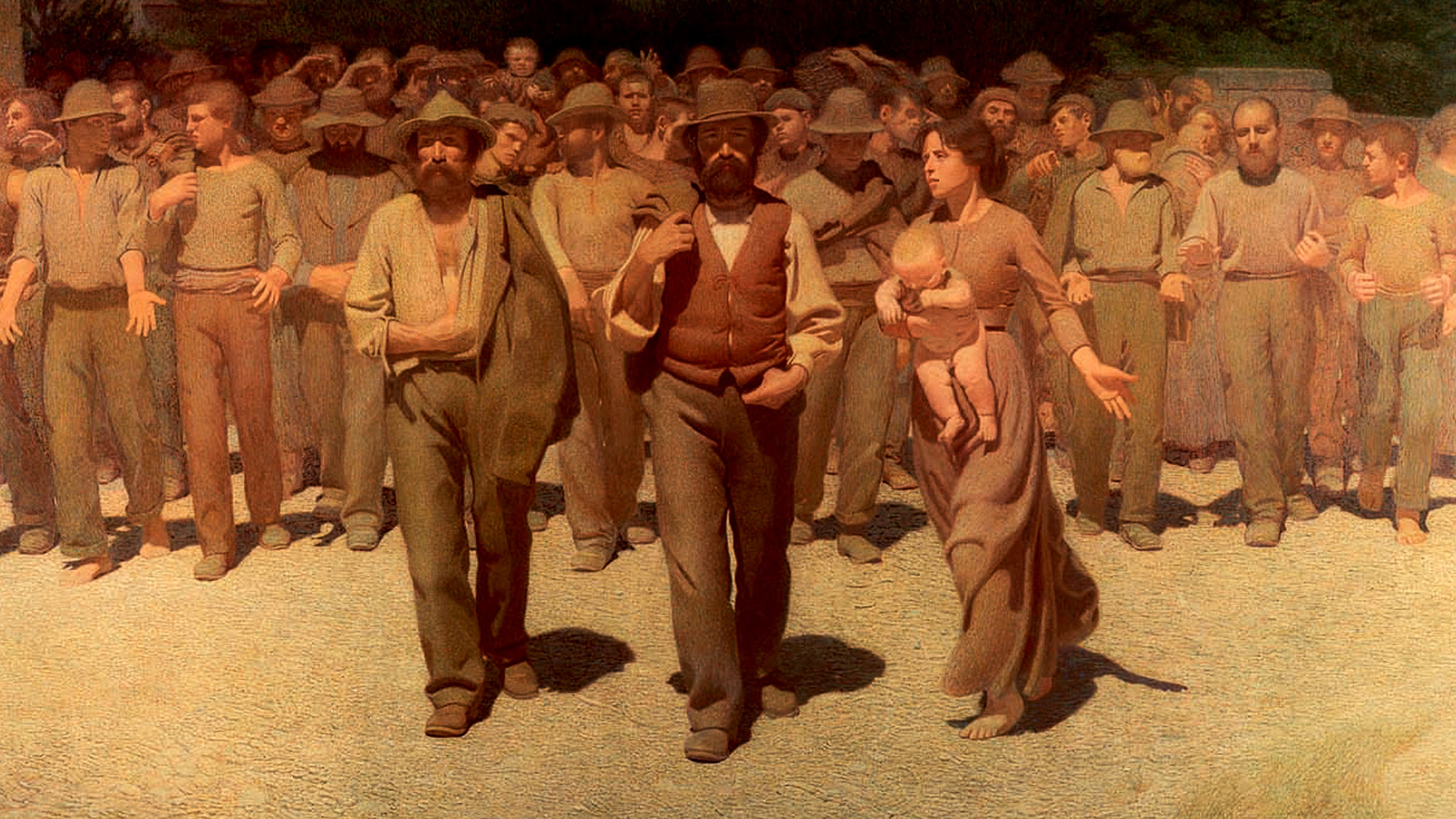 The plebeian struggles suppose the origin of the general strikes, which the filmmaker Bernardo Bertolucci portrayed so well in his film ‘Novecento’ —’The Fourth State’, Giuseppe Pellizza da Volpedo, 1901

The commoner fight actually consisted in several episodes known as Secessio Plebis —Commoner’s Secession— which happened between 394 and 287 BC, the most important being the first and the last.

In the year 494 BC, they organized a kind of general strike which paralyzed the city and threatened to create a new independent community in the Monte Sacro, on the outskirts of Rome. The protest culminated in an agreement, known as Lex Duodecim Tabularum —Law of the XII Tables—, which contained obvious improvements for peoples’ life and it is considered as the origin of Roman Law.

In 287 BC they paralyzed the city again and took the mountains again, these time the Monte Aventino, and the Senate finally accepted the commoner’s decisions —plebis scitum— as a valid content to create laws, even above legislators’ will. 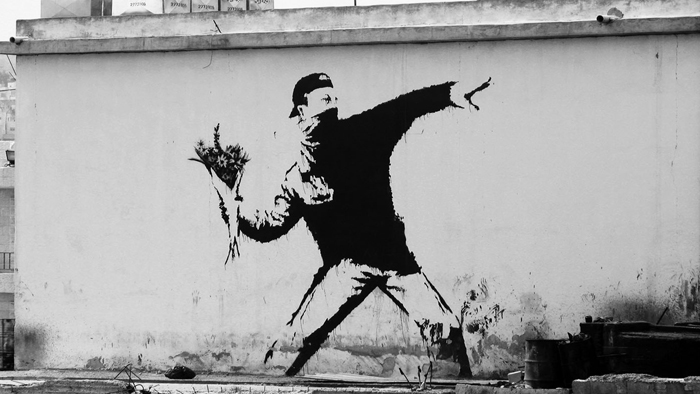 You can fight with flowers —’Flower Thrower’, Banksy, 2005