We all know that we live within advanced societies of liberal capitalist model, in a profoundly individualistic and consumer society. It is a reality that this society, centered on the individual, freedom and happiness is having costs seamless background for life on the planet, also for the humans out of this advanced and liberal capitalist societies.

Today’s society has also been called the Society of knowledge and information, but today, knowledge of what happens outside not just our house, but also our borders is accessible for everyone, and we are the most immobile and inactive societies against the injustices and horrors outside and inside our closest areas. Only we consume that knowledge. It is the century of the self.

How is started this form of individuality and which one is the utility? How did we get here? How the consumer society was founded? How we become who we are today? How do we are identifyed with things and not with thoughts, with immediate needs and not ideal long term, when we stop being a community to be only us?

Here are some questions to which answers the documentary we propose: ‘The Century of the Self’. Directed by Adam Curtis, this is the first of the four parties that make up the entire document. It was published in 2002, and was nominated for numerous awards and winner in the categories of Best Documentary Series Broadcast Awards, and best historical film of the year, Longman/History Today Awards.

Adam Curtis, delves into the active influence did the theory of psychoanalysis of Freud (Vienna), imported by Edward Bernays (USA), his nephew, to Europe and the United States. Through knowledge of the theories of Freud, E.Bernays, a hybrid among the ideologue, publicist and agent of the emerging figure of public relations, discovered how through the psyche, could change the behavior of people how creating symbols on consumer products could manipulate the preferences of individuals with regard to these. He saw, how they could link feelings to property. He invented the theory of propaganda and persuasion of ‘self’ to the masses. 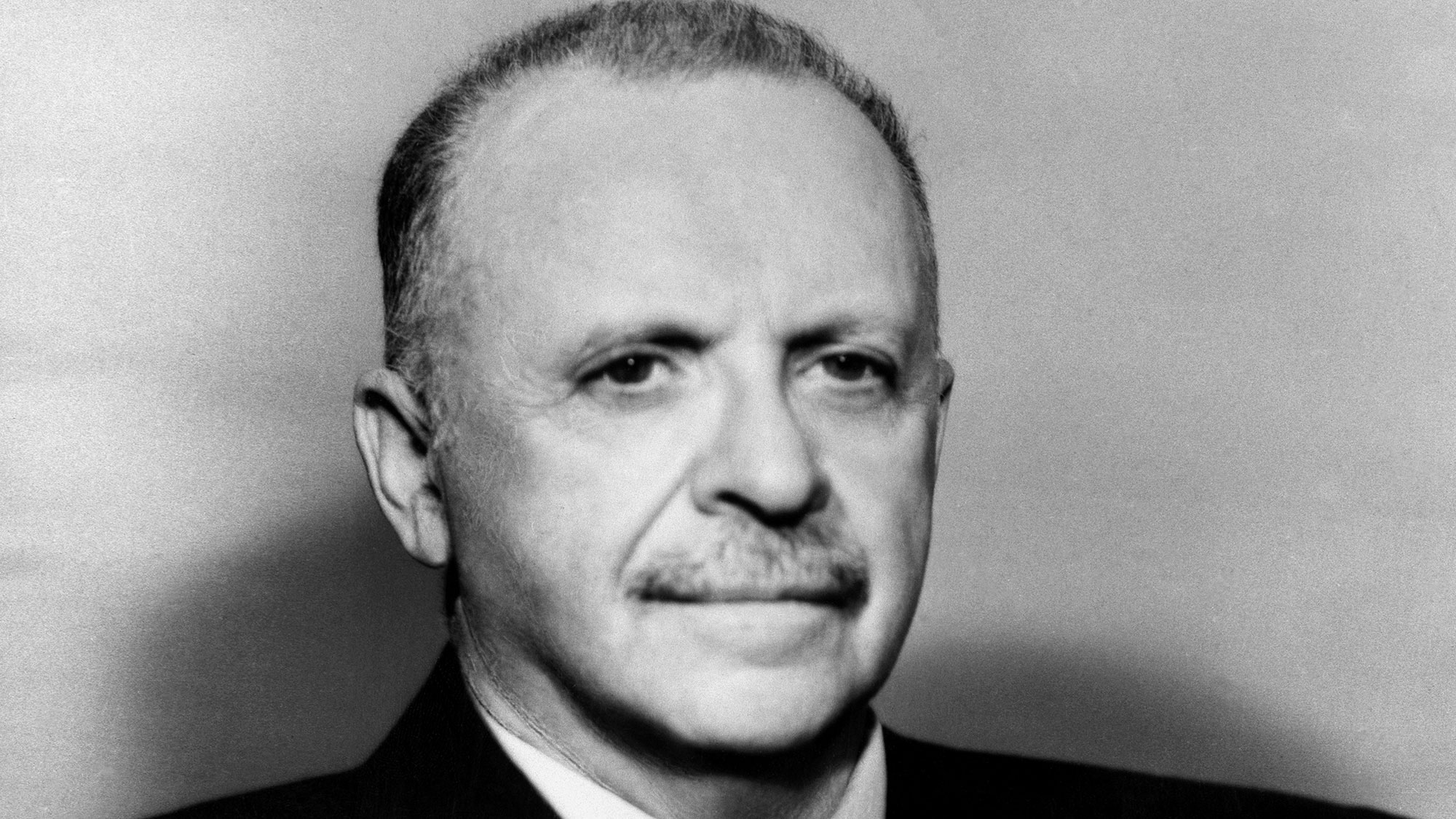 We are in 20’s, the industry grows, and the fear of overproduction and increase management grows also. Big corporations needed what Bernays offered: a way to transform consumption needs in consumption desires. We are in happy 20’s, followed by the big Crack of 29.

Despite the big drop, from that moment capitalism he has not ceased to become liberal capitalism we know today. There was, after the Great Depression, an intermediate stage of the fight for the intervened and regulated capitalism —how Keynesianism or Roosevelt’s New Deal, which were later called ‘the golden age of capitalism’ (E. Hobsbawm)—. This fight was a tug of war between corporations and private interests against the public interest and the state, which culminated in 1979 with the oil crisis and definitive transformation of the mode of production in its ferocious more liberal version, in England with Thatcher and US with Reagan.

The documentary gives us many of the necessary tools to understand how that process was key, and how the supposed marriage between democracy and liberal capitalism is presented how unshakable, when in fact, as we shall see, is a marriage of convenience, and where the increase of freedom in consumption is at odds with the loss of our rights and freedom in its deepest sense. Those interested in this marriage you will become familiar for you: W. Lippmann, Lehman Brothers, Rockefeller, General Motors… and Edward Bernays, who would be the disseminator —although manipulator should say, because he used science to private interest— ideas, later would be used by Goebbels for the development of techniques of propaganda and ideology in Hitler’s Germany.