The paternalism of State is coming to an end. The corporate slogan of ‘protecting the good citizens’ is losing credibility in all forms of persuasion. He has not been able to protect us from global banking scams orchestrated or abuses of multinationals to gain advantage over small businesses. On the contrary, the growing and widespread corruption within the leaders cases suggest, reality shows us that we need protect ourselves from them, and is of them to those we must need to face. Today, the State is an entity with its own interests which treats the citizen as a customer, the State must minimally meet to continue to exist in its power. The parties compete with each other for their own interests. In this delicate exchange with people, the State meets the our needs of leisure, economics and identity, to thereby keep their own privileges acquired. Comments like these, nowadays no longer scandalize anyone. Welfare, the magic word to buy the soul of citizens, is the currency.

But the social dynamics itself is undermining this false security that the State guarantees his seal to the ‘good citizen’. One sign of this social revolution are the new forms of civic organization emerging. I feel sorry for those devotees citizens inserts in control system orchestrated by official institutions, but we need to walk in favor of sustainability and use of natural resources. Sharing is the new paradigm of collaborative economy that new technologies are letting emerge. It is necessary to reconsider the intrusive role of the State, hidden under the false security to citizens. No less surprising is the level of confidence that exists in these new types of social exchange. If there had been many cases of fraud, we would know  the situation, through its information and news. 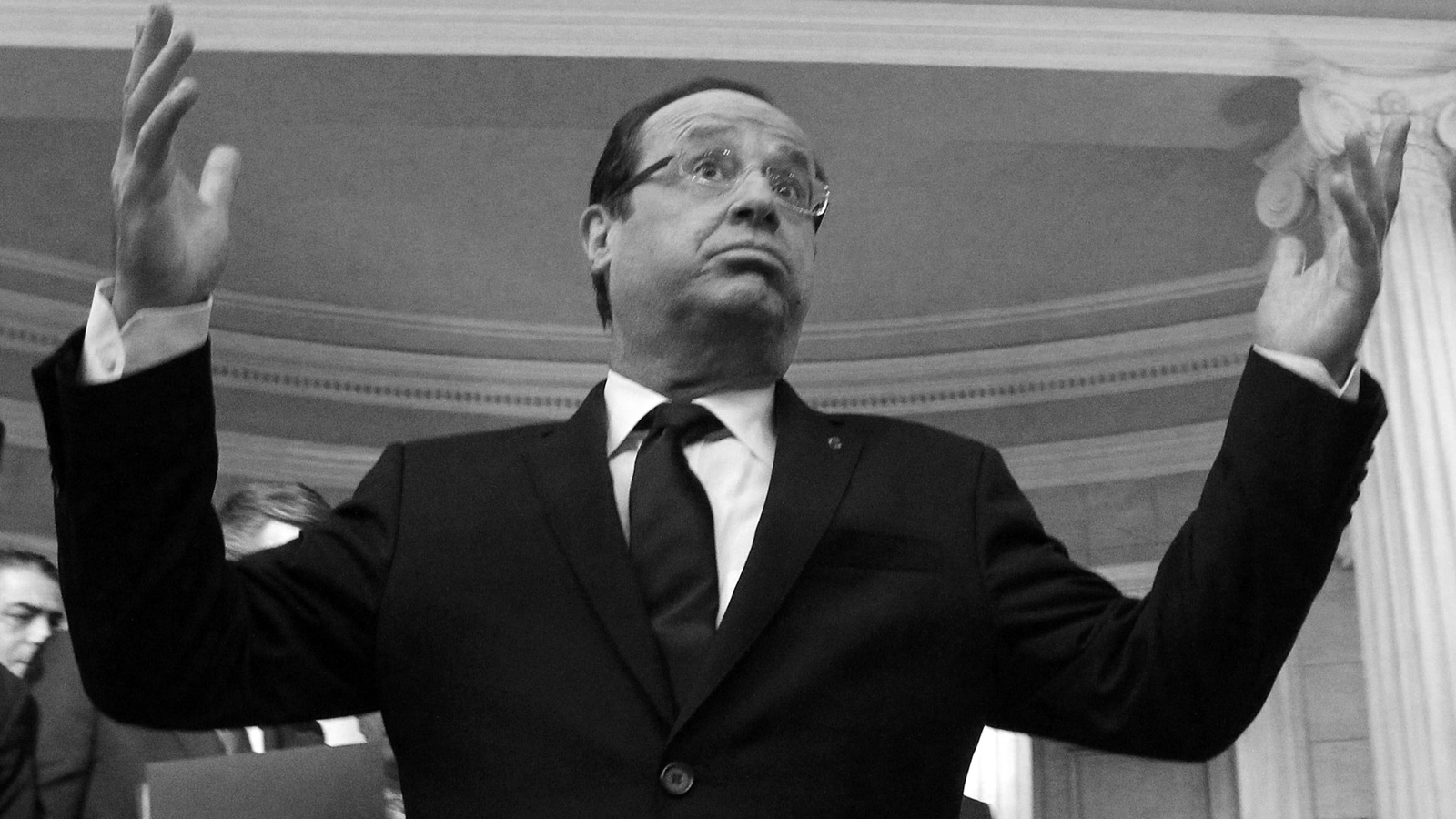 The Internet has meant a very rapid revolution at many levels, and governors and rulers are often run over by events that do not have a clear legislation yet —Image Unknown Author

In my neighborhood pretext of a big din, does not  licenses are given to rent or share apartments. The incivility of some and the inability of the council to manage it, should not be paid with a rules that restrict the freedom of citizens to share their property or transfer it to  income change. I understand that the trust banks-been-great companies are frightened by the threat of this economy that tends towards sustainability; in integers numbers perhaps mean a economic decrease, but  in the environmental quality, without no doubt, this way of economy it will mean significate growth. It’s no secret pressure from hoteliers to eradicate possible in the neighborhoods such transactions.

Anyone who rents a room, is optimizing the use of natural resources and human effort to build your floor. Anyone who shares a travel in a car optimizes the use of fuel that also employ traveling alone, or who rents his apartment and moves to a smaller or share it with other floor. Thus viewed together, with fewer resources and less pollutants can be preserved much consumption. It is more sustainable and believe me, this feels in the spirit of the people who participate in these new models.

I agree, create new laws and rules adequate to protect citizens from abuse and potential offenders in this new type of social organization . You have to minimize the damage and monitor new forms of economy. I believe this should be the role of institutions on its core mission of optimizing the coexistence of citizens. Share the automobiles, share the apartments, and any ways to improve the sustainability are arising, and this fact is an advance for human survival on this planet.