In 1988, researchers from National Geographic asked 3.800 children from 49 different countries to draw a world map. Most of them, including African, Asian and American ones, placed Europe in the center. Without knowing, they reproduced the eurocentric vision they had inherited from their ancestors since the Colonial Era: Mercator’s projection, designed by the Flemish Gerardo Mercator in 1569. 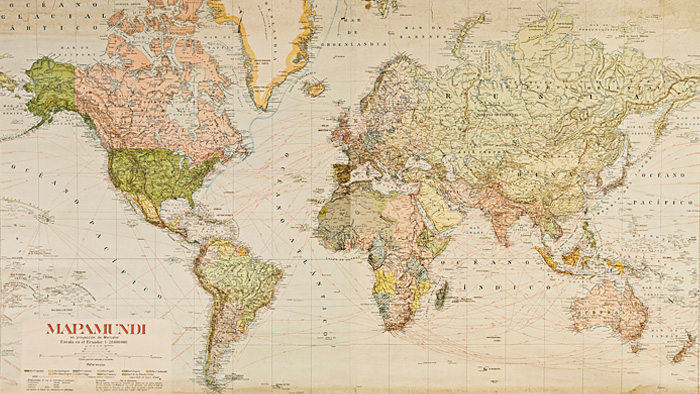 This world view, designed with no more pretensions than to be a tool for navigators, is what has been taught in schools, although it exaggerates the countries’ size as they approach the poles and reduces the presence of the southern hemisphere in half. For example, in this projection Greenland and Africa appear to have a similar size even though the first one has 2,1 square meters and the second one 30. 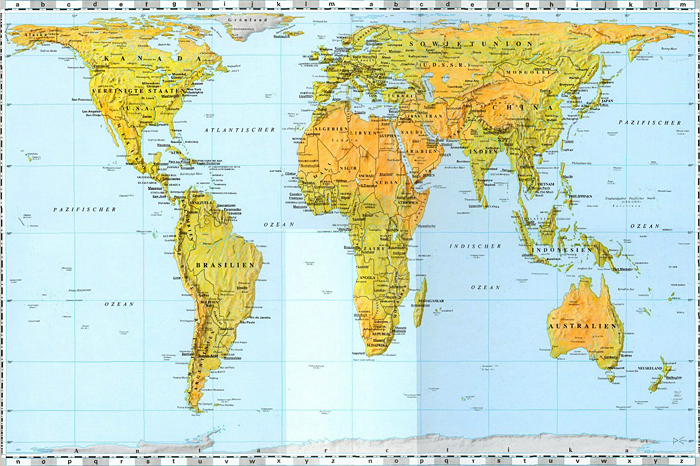 In 1974 the German Arno Peters presented a new projection to replace it, understanding it was politically manipulated. As it is virtually impossible to draw an ovoid with flattened poles liked the Earth, his vision respects the countries’ actual areas but not its silhouettes, too stretched vertically. In fact, his proposal is almost identical to another one done by the Scotch James Gall in 1855, which was rejected by the vast majority of cartographers but accepted by UNESCO and NGOs as a sign of sensibility to Africa, South Asia and South America. 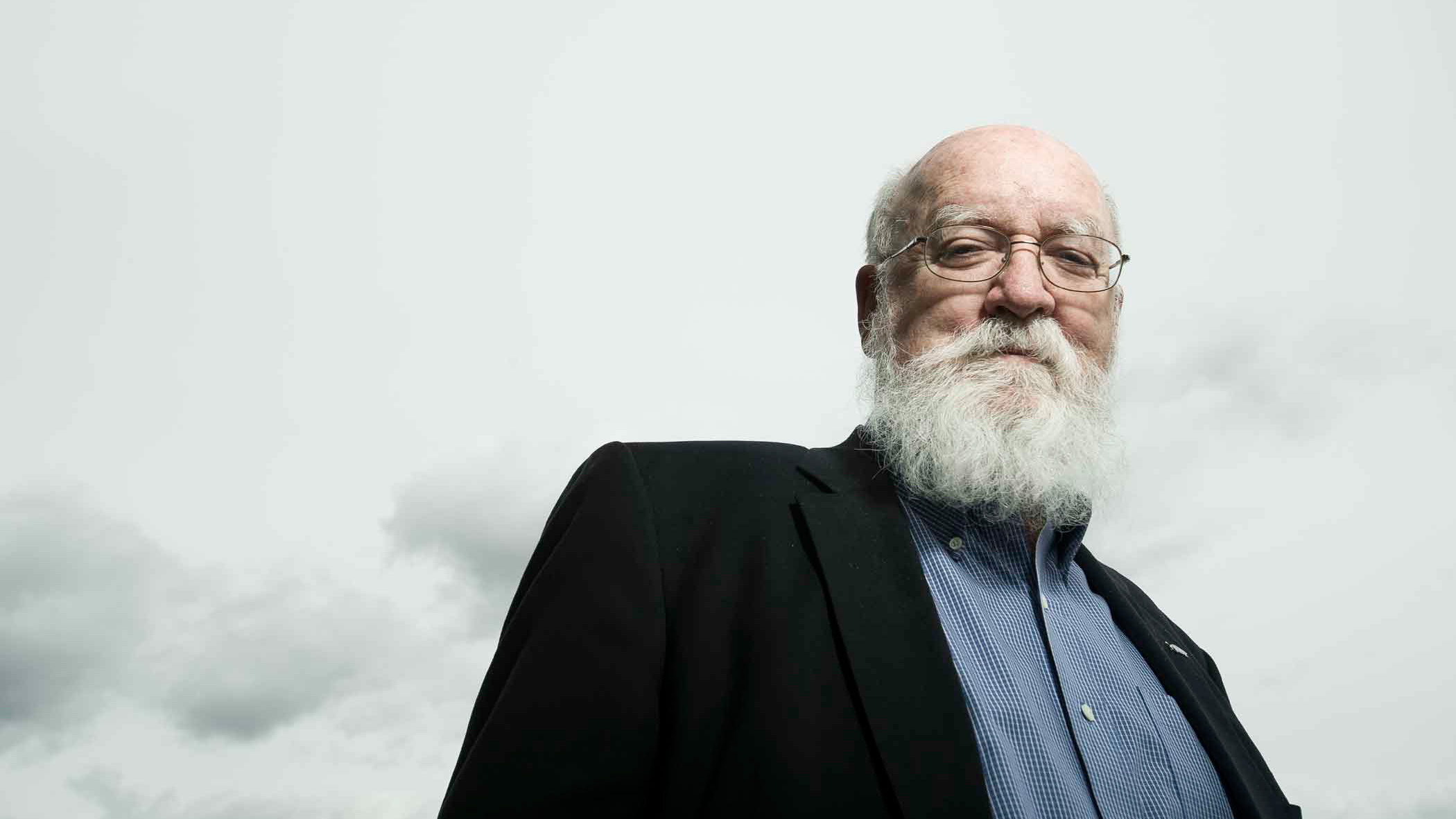