‘What I would really like for the future is a change in Humanity’s consciousness’.

She studied Architecture at the Istituto Universtario de Architettura di Venezia (IUAV), where she graduated in 1989. She extended her studies in New York and after finishing her PhD she moved to Barcelona. In 1991 she started to collaborate with Enric Miralles, with who she partnered later to create the studio Miralles Tagliabue EMBT. Their collaboration brought them to position their studio among the most internationally prestigious architecture studios. The Architecture is characterized by a fragmented and whooping aesthetics and respect for the place’s tradition, an idea that Miralles succeeded in conveying to Benedetta and she has continued to shape. 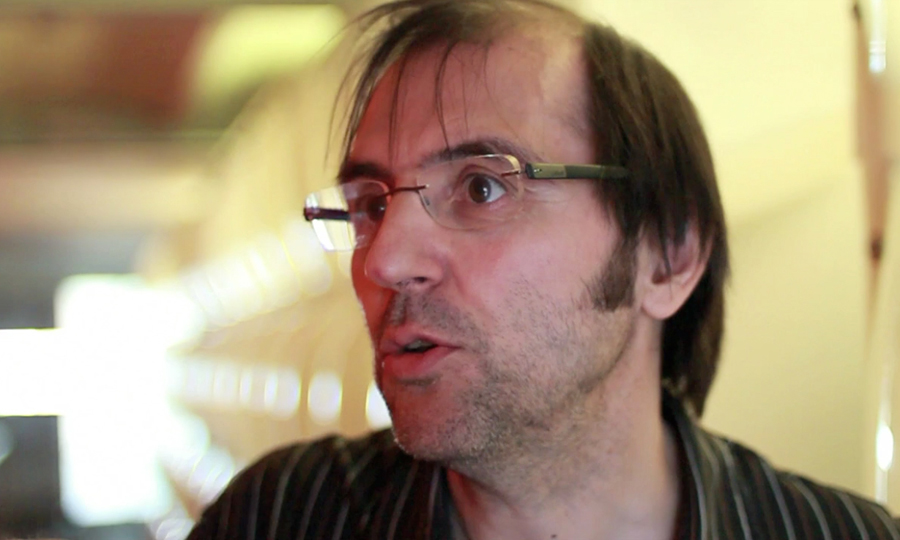 WHAT ABOUT: The future by Juli Capella