‘I think it’s worth worrying about the future, because if not, others do and it’s worse’.

Juli Capella has focused his career on the paths of design, architecture and urbanism. He was the founding director of De Diseño and Ardi magazines and directed the design section of Domus magazine. He is the author of several books such as ‘Spanish New Design’ or ‘Tiny Architectures’, curator of several exhibitions, both nationally and internationally, like ‘A la Castiglioni’, ‘Architecture in Catalonia’, ‘Industrial Design in Spain’ or ‘300% Spanish Design’. He writes regularly about design and architecture in El Periódico de Catalunya. His architectural works include Zig Zag leisure centre in Murcia, Heron City in Barcelona and the Omm and Diagonal Barcelona hotels, also in Barcelona. He was the president for FAD —Fostering Arts and Design— between 2001 and 2005 and promoter of the Year of Design 2003. He currently directs in Barcelona the Capella García Arquitectura study. 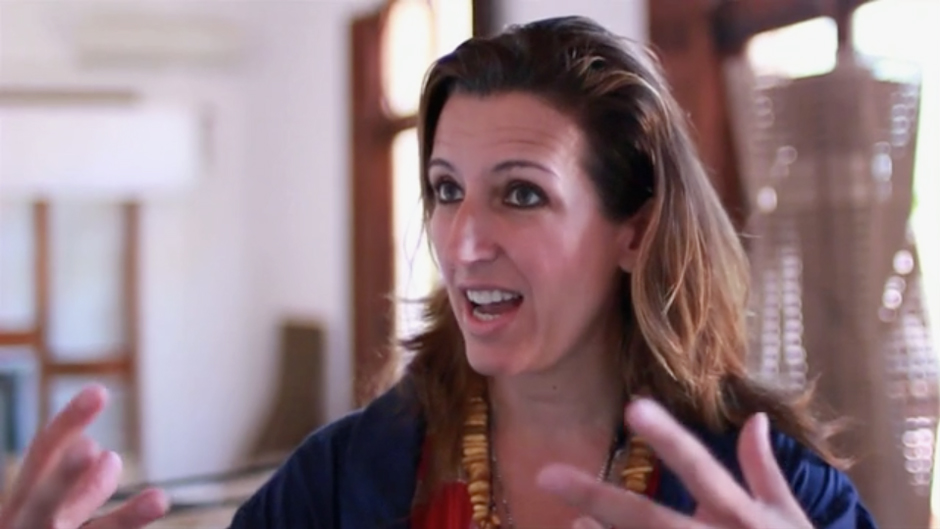 Whatabout 1: The future by Benedetta Tagliabue