‘The power of machines is going to be so tremendous that we better start thinking what we are going to do with them’.

Montxo Algora studied at School of Architecture of Madrid and at the School of Visual Arts of New York. As the director of Arte Digital Productions, he has worked with software and graphic companies in Los Angeles. In 1988, he presented in Barcelona his outreach program ‘Fire Birds’ with music by La Fura dels Baus. In 1990 he founded Art Futura and has both directed and co-directed its 22 editions in Barcelona and Madrid, showing works by Laurie Anderson, Stelarc, Yoichiro Kawaguchi, Brian Eno, Karl Sims, William Gibson, Survival Research Laboratories, Moebius, Zbigniew Rybczynski, Future Sound of London, Sherry Turkle, among others. In 1992, he directed ‘Memory Place’, a show based on the performance of an original text by William Gibson with images by Karl Sims, Rebecca Allen, Mark Pellington and music by Peter Gabriel and others. 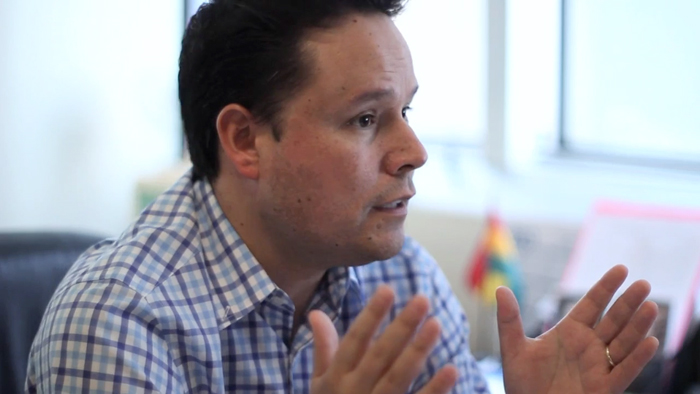 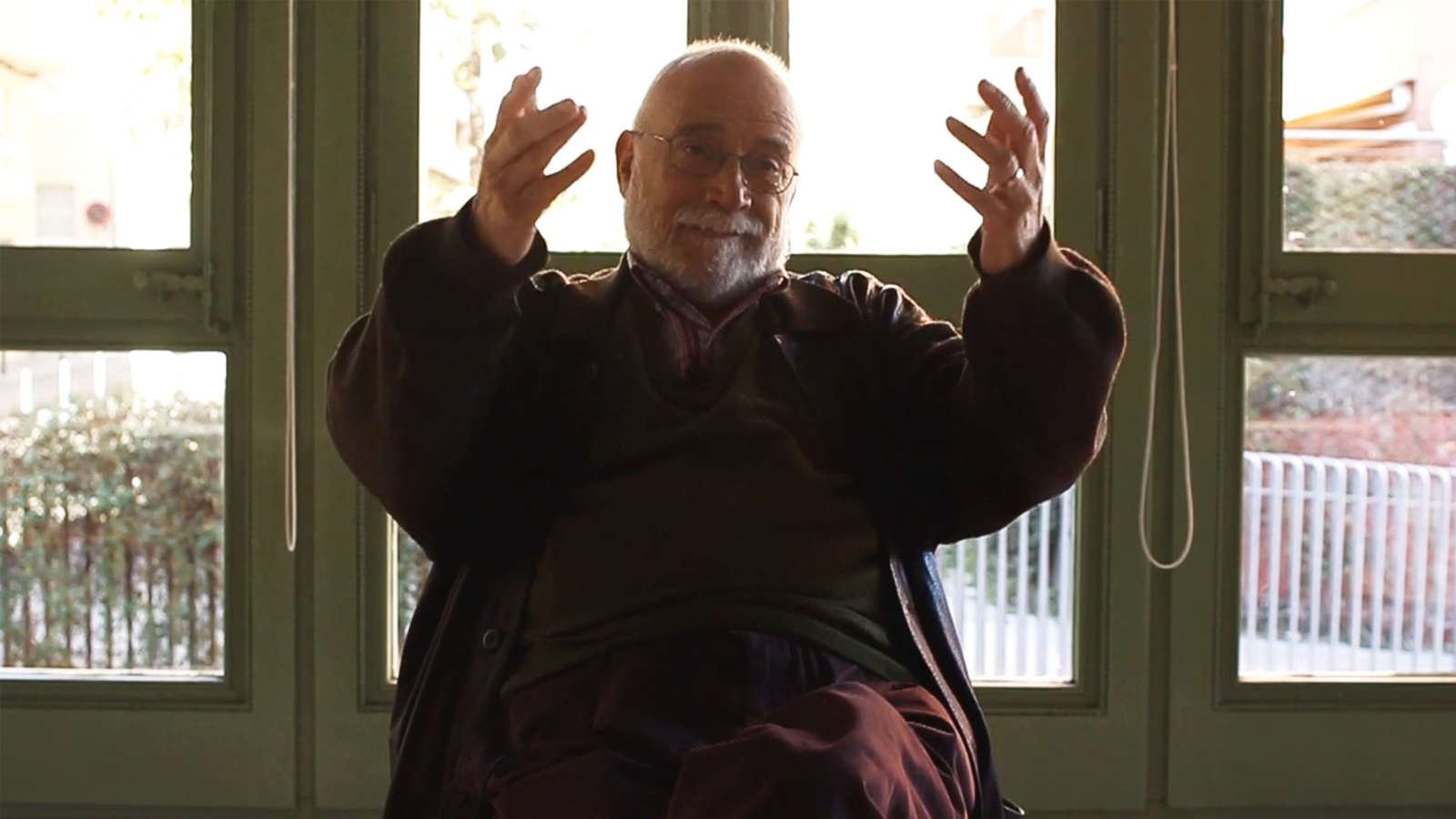 WHAT ABOUT: The future by Arcadi Oliveres 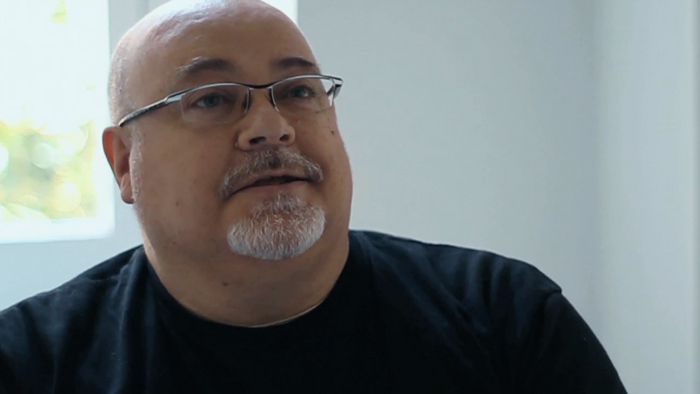 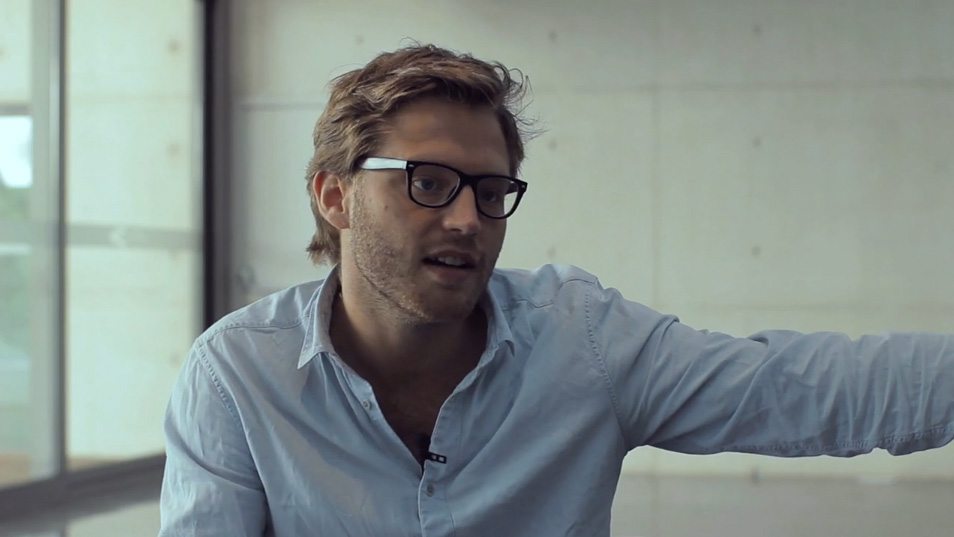 WHAT ABOUT: The future by Antonin Léonard