At present, many voices are warning of the possibility of changing economic and social model. The capitalist model as we know it seems to be coming to an end.

This third Whatameet delves into the opportunities of the open and collaborative society, a economic and social paradigm which is taking increasingly force around the globe. This model puts its emphasis on sharing resources, like a solution of a model of production and consumption, that already seems totally unsustainable, both to microeconomic level —for the people— and resources for the environment. 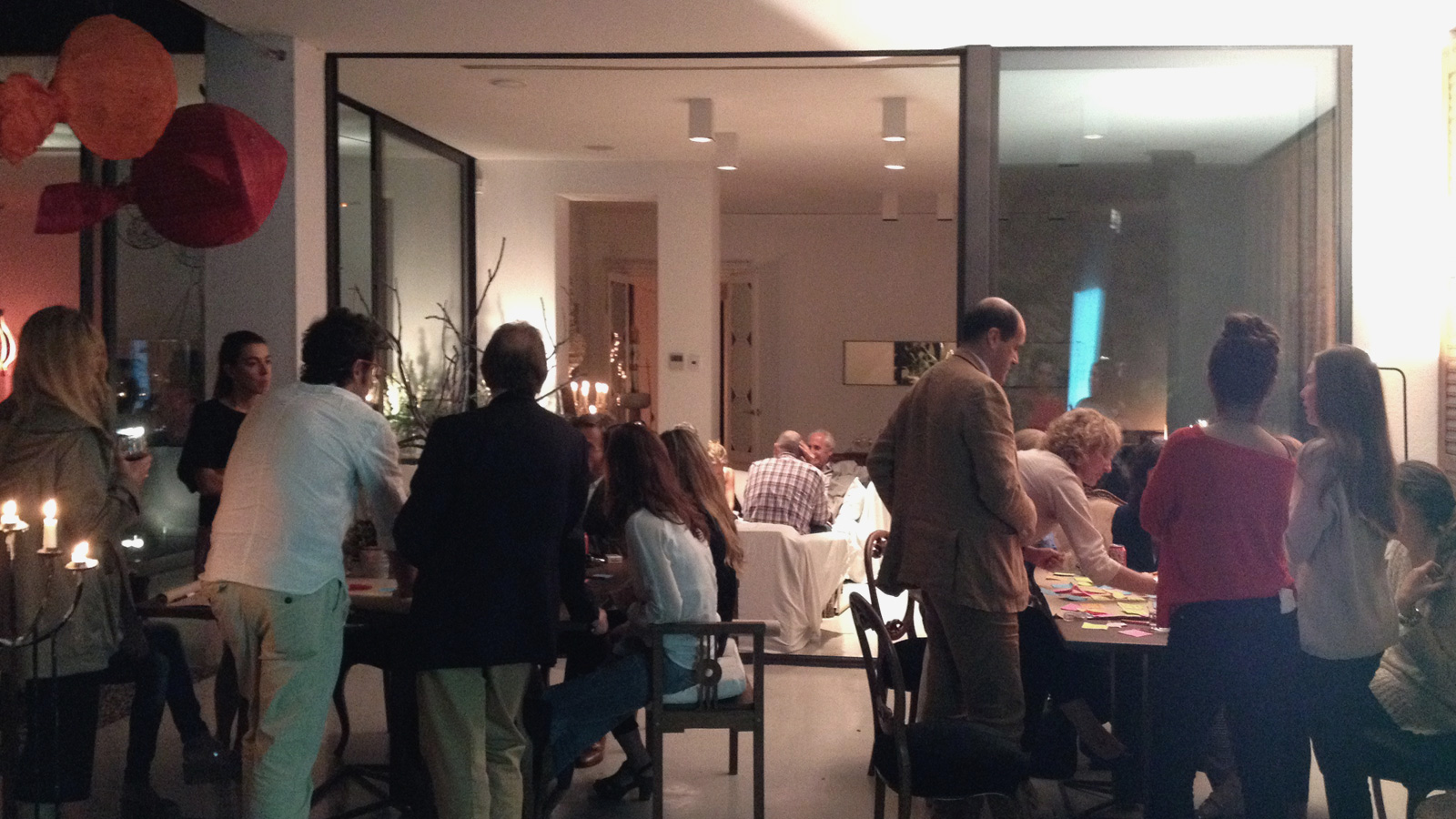 The event features with the participation of Javier Creus, one of the researchers and disseminators of reference in the collaborative economy in Spain and Europe. Through his exposition, participants are invited to generate debate about the terms on which we can improve the current model, the possibilities offered by the passage of an individualistic model and based in the competence, to an other and new open and collaborative, and which could be its long-term risks.