Alexander Lowen was an American doctor, psychotherapist and professor, mostly famous for his studies about bioenergetics as a form of therapy. He studied Law at the Brooklyn Law School and obtained his PhD in Medicine at the University of Geneva. He got to meet Wilhelm Reich, one of Sigmund Freud’s first disciples, and studied with him from 1940 to 1952, year in which he started to dedicate himself to the professional practice of psychocorporal therapy. In 1956 he founded the International Institute for Bioenergetic Analysis, aimed at guaranteeing the adequate training of therapists.

Much before knowing Reich, Lowen had already felt drawn by the relationship between mind and body, a topic on which he had researched with a real interest. According to what he said, such interest was due to his own experience with physical activities/sports and with ‘calisthenics’, a gymnastic technique aimed at building up the muscles. During the 30’s, he dedicated himself to studying in depth the Eurythmics method from the composer Émile Jacques-Dalcroze and Jacobson’s Progressive Muscle Relaxation. All this comforted him in his conviction that human beings can have an influence on how their mind works if they exercise their body in a systematic way and with the right methods, as he explains in this video. 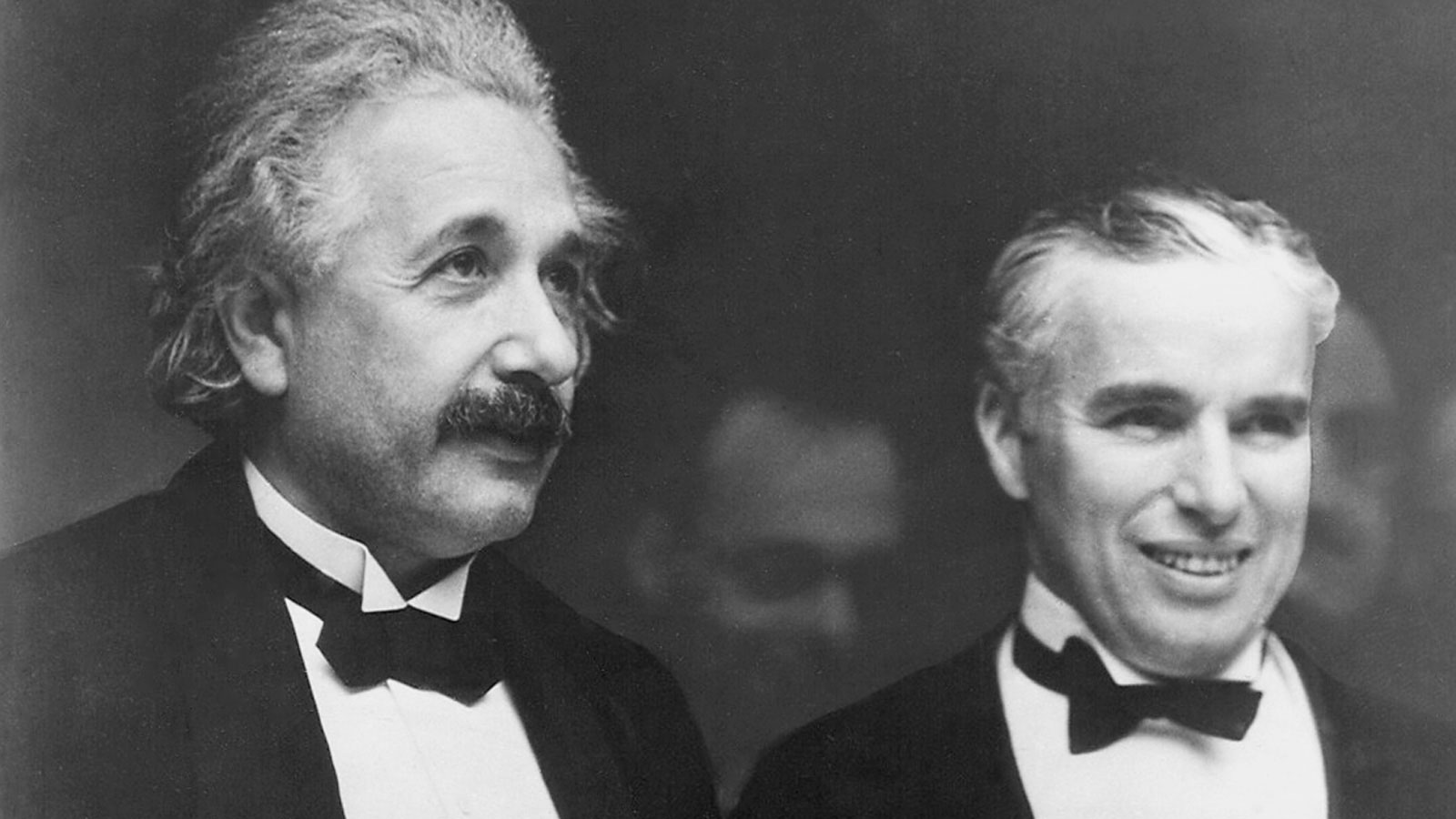 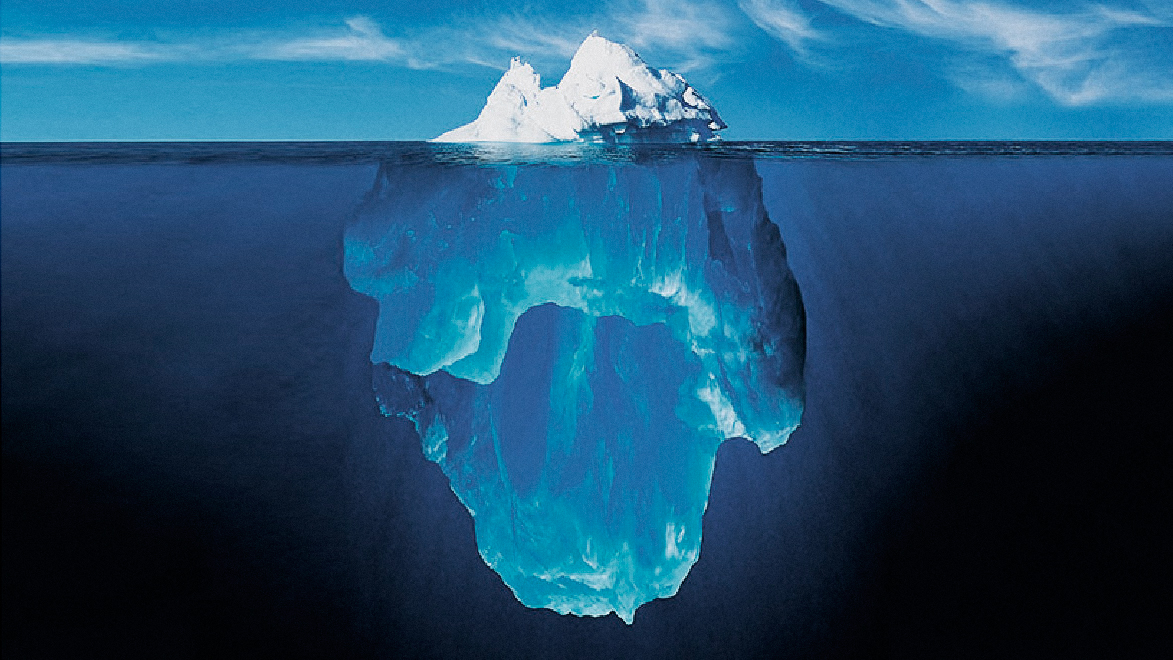