Due the evolution of new technologies and contemporary thought, the future is full of diverse challenges. In the work environment, for example, is a future in which open systems such as Linux have to live with patents and egos in fierce competition.

This chapter of the the CCCB‘s (Centre of Contemporary Culture of Barcelona) ‘Soy cámara’ (I’m camera), entitled ‘Thinking the Future’, discusses the possible causes and consequences of this scenario, as the loss of spirit phenomena craft or as dramatic as the number of suicides in the multinational France Télécom, where 30 employees committed suicide in less than two years.

The program includes excerpts of interviews and conferences of Francisco Jarauta, Tzvetan Todorov, Richard Sennett and Sidi Mohammed Barkat, thinkers and philosophers to explore the topic in a pedagogical manner, creative and responsible, but also irreverent, humorous and critical. 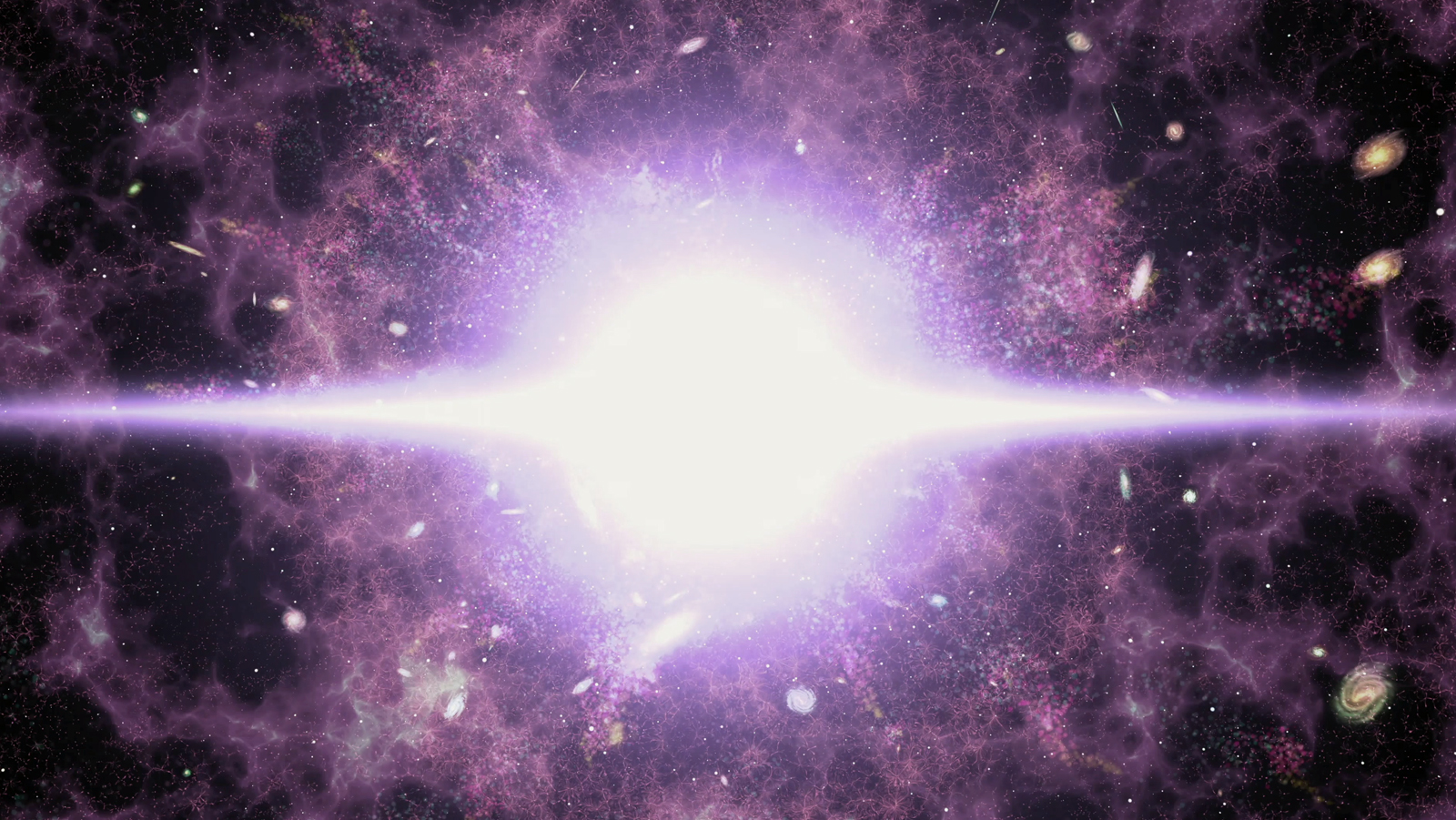 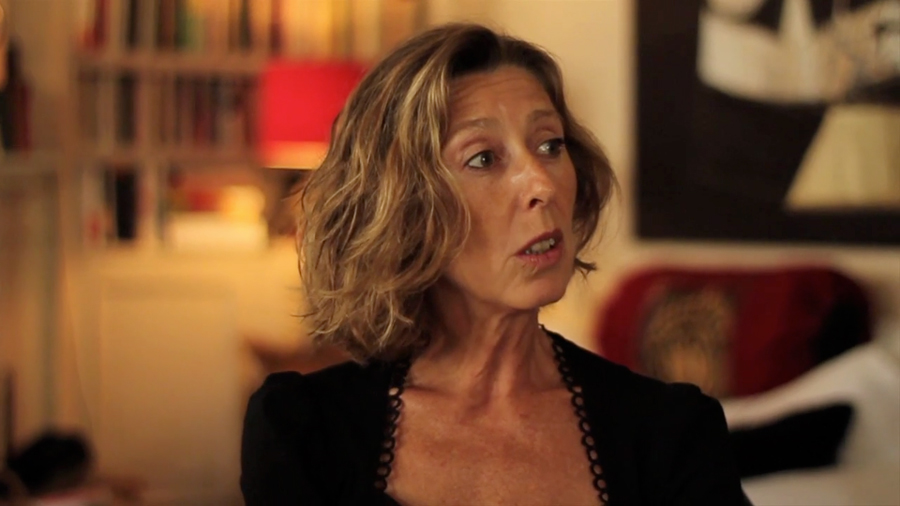 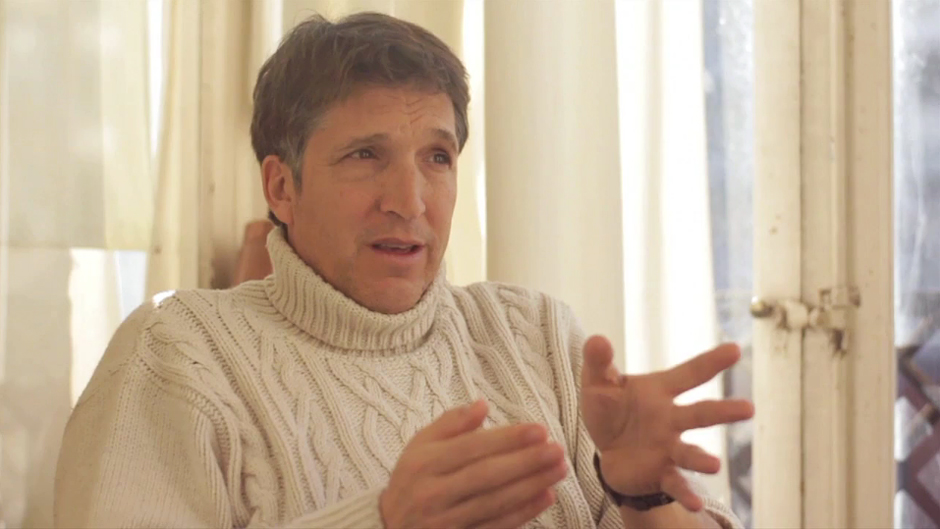 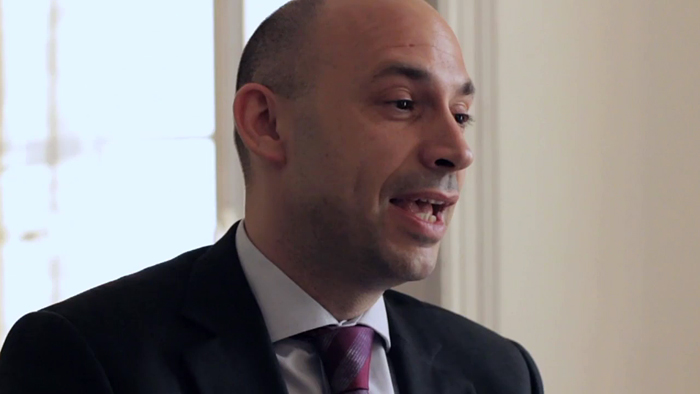