In 1990, only one in ten people inhabit urban space. In 1950, they were nearly three out ten, and in the beginning of the current century, people living in cities are more numerous than those living in the countryside.

According to the National Institute for Demographic Studies of France —INED—, the rate of urbanization in the world crossed the edge of 50% in 2007, and it is increasing in the coming years, especially in Africa and Asia, where the world’s greatest cities will be sited in 2030.

The meet analyzes the future of the cities as an environment: Rayda Guzmán —Philosophy, Venezuela—, Andrés Martín Asuero —Psychology, Spain— and Makoto Fukuda —Architecture, Japan— approach the issue from the point of view of Humanities, Science and Art, respectively. And they share table with the attendees, who take part in the debate to, finally, draw some conclusions and enjoy a snack. 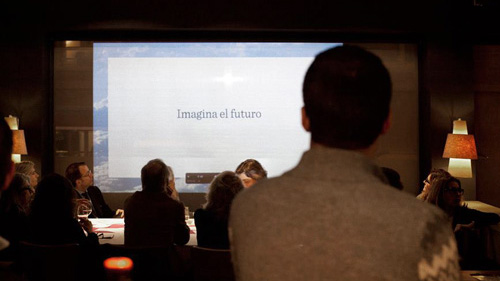 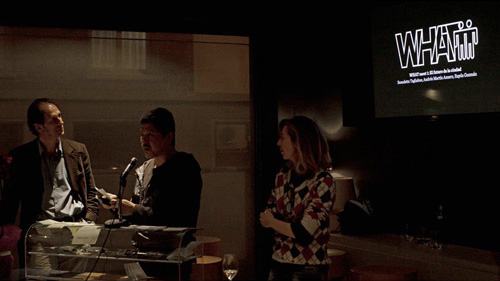 The first WHAT A MEET, at Floral Restaurant in Barcelona —Image WHAT