‘A crisis is an opportunity for the future’.

Entrepreneur, writer, economist, international lecturer and consultant. He has sold around five million copies of his various books, some of which are number one in sales both in Spanish and in other languages. He is also considered one of the foremost experts on leadership psychology worldwide. Degree in Business and MBA from ESADE, now heads in that school seminars on innovation, change management, talent management, people management and creative thinking to senior management of companies and NGOs. His literary production approaches different genres: the essay in works like ‘The internal compass’, ‘The good life’ or ‘The good crisis’, the corporate fiction in ‘The profit’, the novel in ‘The ultimate answer’ and the story in ‘The seven powers’, ‘The labyrinth of happiness’, ‘A heart full of stars’ or ‘Good luck’, which has been his work with a greatest international impact. Published in 42 languages ​​with unprecedented success in the Spanish literary nonfiction, sold over three million copies in just two years and received the award for best book of the year in Japan in 2004, with unanimous acceptant by critical public and publishing professionals. He is also coordinator of a Editorial Aguilar collection that bears his name and which publishes essays, stories and books of himself and others. Collaborates with several national and foreign media, like El País Semanal, La Vanguardia, TVE (Spanish public television), TV3 (Catalan public television), Cadena Ser (with Carles Francino), Catalunya Radio (with Gaspar Hernandez), CNN+ (with Antonio San Jose) or the Japanese psychology magazine Psiko. In his collaborations addresses both issues related to innovation, creativity, people management or business management and content related to psychology, philosophy, anthropology and sociology. 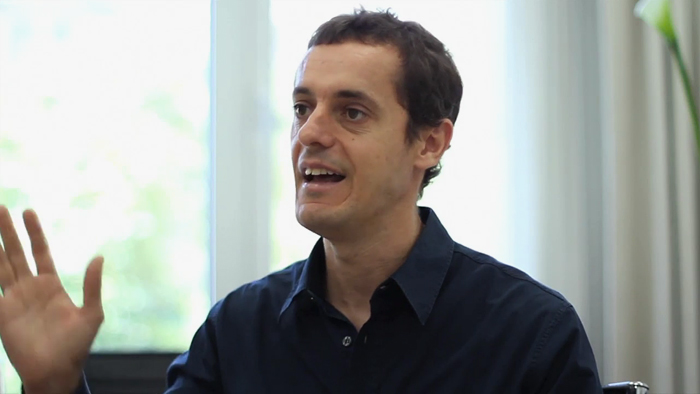 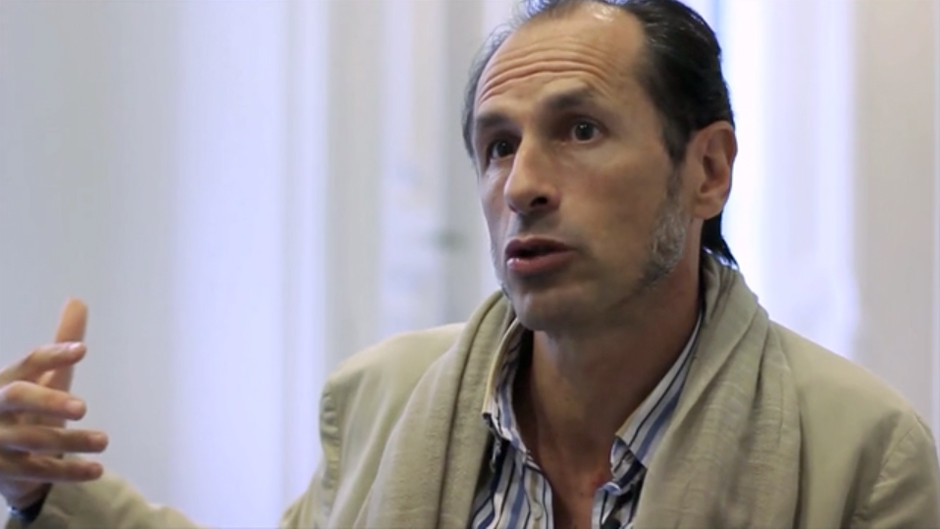 WHAT ABOUT: The future by Borja Vilaseca